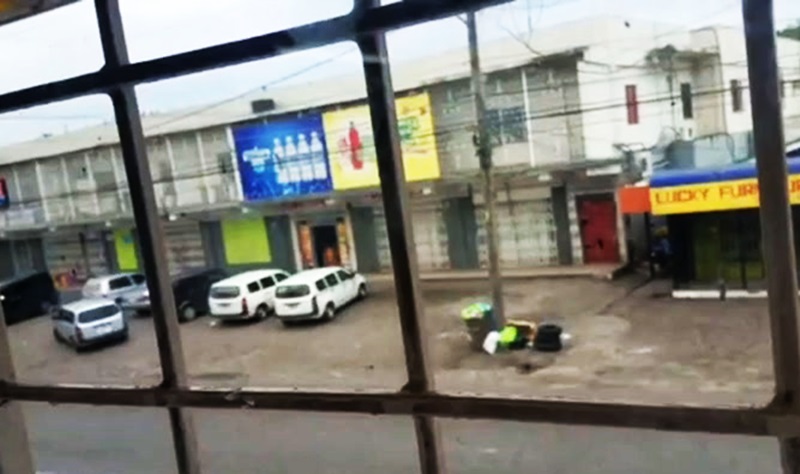 The Jamaica Constabulary Force (JCF) said its officers in Clarendon have taken three suspects into custody following the robbery at a supermarket in Guinep Tree, Clarendon, on Sunday, May 26.

The men were picked up during an operation in the parish about 5:30AM today, May 31.

The JCF said: “Reports are that, about 9:30AM last Sunday, police officers were engaged in a confrontation with gunmen after they approached a supermarket that was being robbed. Several items were seized including motor vehicle, cash, firearm and ammunition.”

Two police officers were also shot and wounded during the incident.

Mobay to get free WiFi