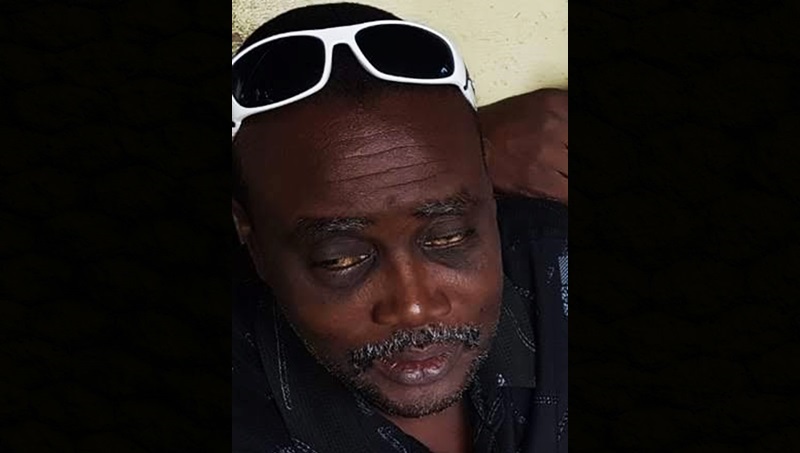 The Police High Command has congratulated the 29 members of the Jamaica Constabulary Force (JCF) who have been promote from the rank of Sergeant to Inspector.

One of them is Sergeant Rohan Brown from the Portland Division who continues to serve his community though being visually impaired.

Another of the promoted cops is Sergeant Shaunjaye Mitchell of the police Corporate Communications Unit. He is prominently featured in several of the JCF’s educational campaigns and television broadcasts that provide security tips to the public.

Giving a further breakdown of the officers elevated, the JCF said three of them were promoted in each of the following areas: Manchester, St Catherine South, Portland, the Counter-Terrorism and Organized Crime Investigation Branch, and the National Intelligence Bureau.

Two were promoted in St Andrew South and two in the Major Investigation Division.

The other divisions boasting new Inspectors include Hanover, the Technical Services Division, the Community Safety and Security Branch, the Major Organized Crime and Anti-Corruption Agency, the Training Branch, the Department of Weapons and Tactical training, Protective Services, Centre for the Investigation of Sexual Offences and Child Abuse, and the Planning Research and Development Branch.

5 shot, one fatally, in Half Way Tree