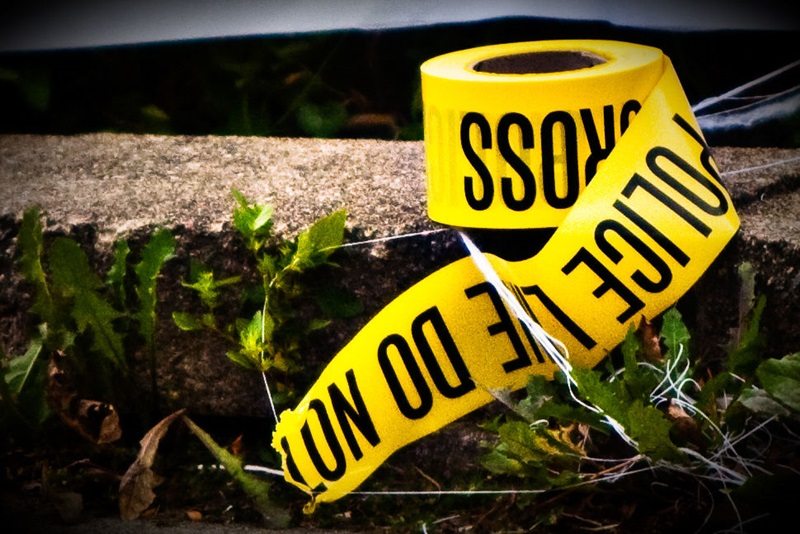 The Porus Police in Manchester said they are investigating whether there is a possible link between the shooting deaths of two men within hours of each other in Hampton district in Manchester on Wednesday, January 2.

They have been identified as 28-year-old Kevin Timol from Trinity district and 22-year-old Nicholas Smith from Hampton district, both in Manchester.

The police Corporate Communications Unit said: “Reports from the Porus Police are that, about 6:30pm, Timol was standing at a gate with other persons when a Toyota Probox motor car drove up. One man reportedly alighted from the motor vehicle and opened gunfire at Timol. He was pronounced dead at the hospital.

“Then, about 10pm, Smith was walking along Porus main road when he was attacked by two gunmen who shot him several times. He died on the spot,” the police further said.

They added that investigators are appealing to anyone with pertinent information to contact the Porus Police at 876-904-1577, police 119 emergency number or the nearest police station.