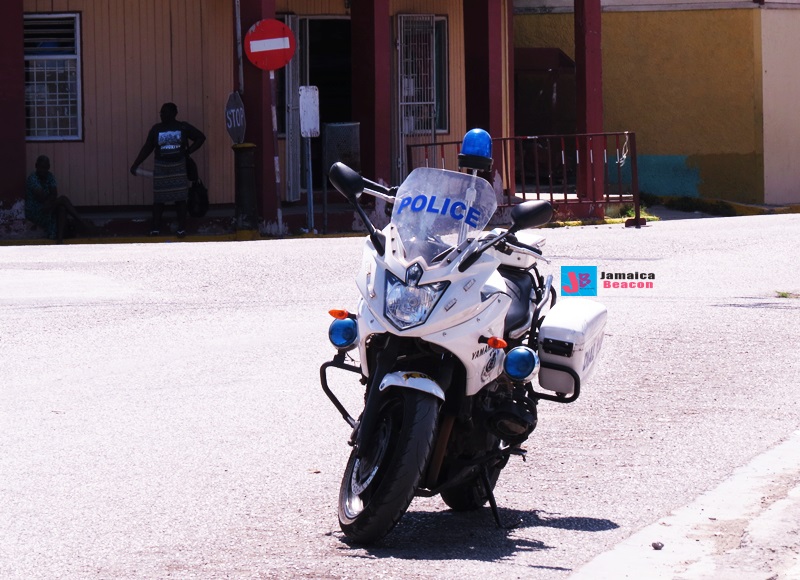 The deceased in the first incident is 26-year-old farmer Patrick Masters from Cheapside district, Junction.

The JCF stated that, about 8PM on Wednesday, April 17, Masters was driving a motorcycle on the Cheapside main road when he was struck allegedly by a motor truck, which lost control while negotiating a corner.

Masters was taken to hospital where he died while being treated. The other driver was also injured during the collision.

In the other incident, the deceased is 24-year-old Derani Williams from Top Hill, St Elizabeth.

The JCF said Williams was travelling in a motor vehicle along Top Hill main road about 1:30AM on Saturday, April 20.

He allegedly lost control of the vehicle, which collided with another motor vehicle, added the JCF. It said Williams was taken to hospital where he was pronounced dead.

Investigations are ongoing in both incidents.

2 men wanted for shooting of cop in St James

MAYOR: Kellits will get fire station if JLP candidate wins