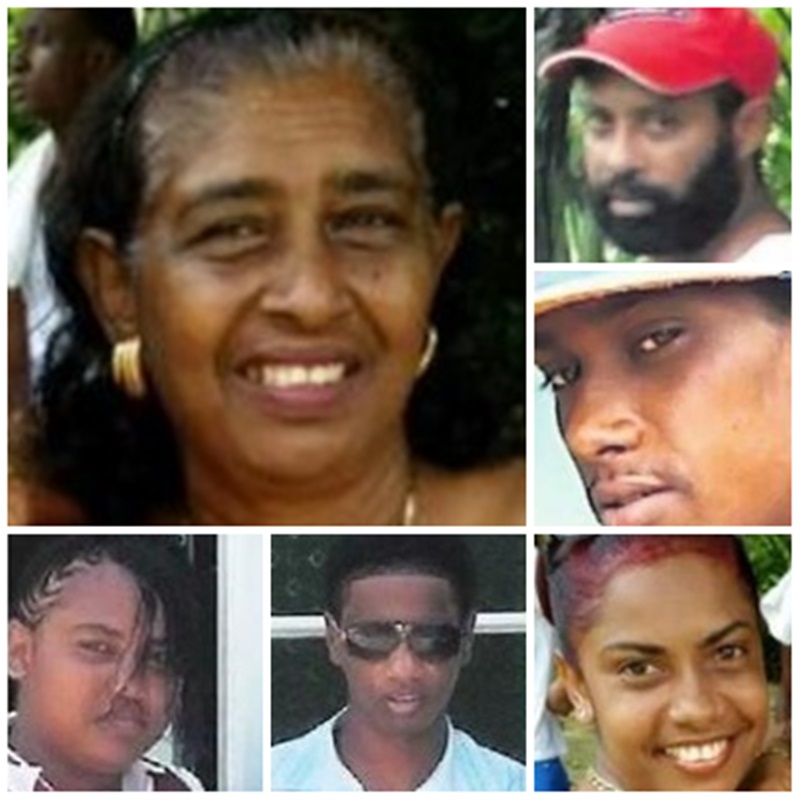 The Jamaica Constabulary Force (JCF) said two men who were charged with the 2015 murder of six members of a Hanover family pictured above were convicted in the Hanover Circuit Court today, November 30.

Mikhail Campbell and Errol Clarke will be sentenced in the Home Circuit Court on Friday, December 14.

They have been convicted of:

-One count of arson

The JCF stated that, about 11:30pm on 8 October 2015, residents reportedly heard explosions and then saw fire coming from a nine-bedroom board dwelling house on Campbelton Road in Logwood, Hanover.

The police, as well as the Lucea and Negril Fire Departments, were summoned.

After the cooling down operations, the charred remains of all six persons were seen among the rubble. Four other occupants of the house received injuries and were treated at hospital.

I will make the transition | Christopher Taylor allays ‘burn-out’ fears