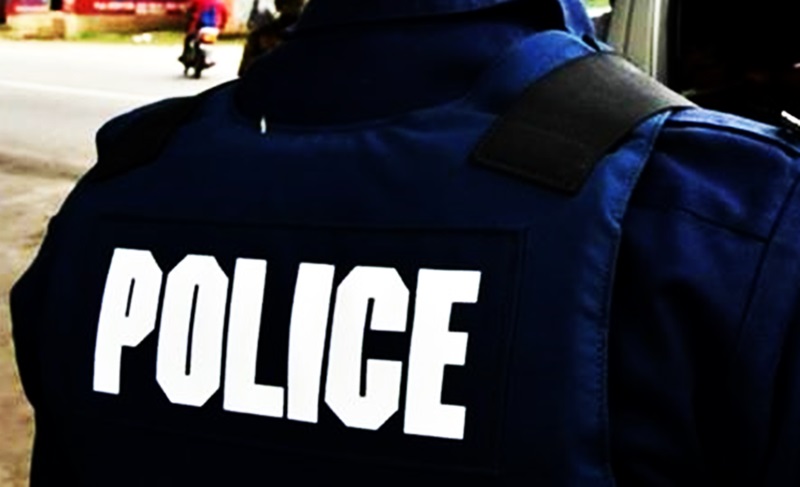 Constables Ralston Parchment and Reneque Pearson of the St Catherine South Police Division were remanded in custody when they appeared in court, charged with Assault at Common Law, Robbery with Aggravation, and Illegal Possession of Firearm.

Allegations are that, on 17 February 2019, the complainants’ house was broken into and several items – including money – were stolen.

The police were called to investigate the matter and, during that process, a member of the police team began to show much interest in the complainants’ possessions.

On February 20, four men who identified themselves as police officers went to the home of the complainants, brandishing hand guns.

They then robbed the complainants.

The accused men and their co-assailants allegedly stole jewellery and other items valued at more than $13,000,000 before they fled the scene in a waiting motor car.

Constables Parchment and Pearson, who were placed on identification parades, were positively identified and subsequently charged.

When their case was mentioned in the St Catherine Parish Court on March 5, it was transferred to the Gun Court Division of the Home Circuit Court. It is scheduled for mentioning on March 22.

Cops urge returning residents: Be careful who you employ, do business with