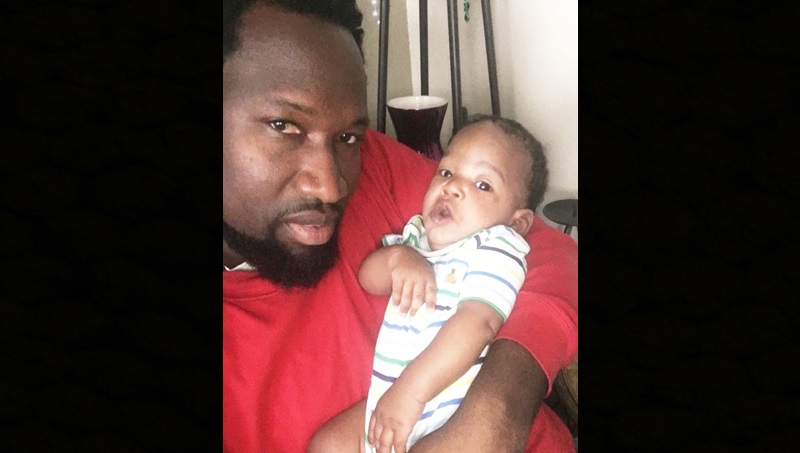 The fatal shooting of a man by police in the United States has left a Jamaican family in grief, and two children – one less than a year old – without a father.

Ricardo was shot about 7PM on Friday, August 30, after police who responded to reports of gunfire saw him ‘actively firing’ in the North Washington Street area of Wilmington.

There are no reports that Ricardo, who legally owned a firearm for about two years, was firing at any particular target.

None of the cops was injured.

Ricardo’s father, Charley Hylton, told The Beacon: “It is a really devastating loss to the entire family here in the United States and in Jamaica. My son was a very kind, passionate human being who loved life and people.”

The father added that Ricardo was the first of his four children, and they enjoyed a very close relationship.

Ricardo, however, was tripolar, the father said.

Ricardo strongly loved his late paternal grandfather, Henry Hylton. It is said that, when he obtained his US citizenship, he actually adjusted his name to include ‘Henry’.

He is a past student of Linstead Primary School and Ewarton High School in St Catherine.

Ricardo did auto body repair with his uncle in Jamaica until he migrated to the United States when he was about 17 years old.

He eventually worked at Old Navy and later at a company engaged in cabinetry.

Ricardo, up to the time of his demise, was employed as a forklift operator at Port Of Wilmington.

He owned a home improvement business.

Ricardo loved Jamaica and visited regularly; his last visit was earlier this year, his father told The Beacon.

The father further stated that, although funeral arrangements are yet to be made, Ricardo’s desire was to be buried in Jamaica.

“What I know for sure is that, based on things that I have known, his heart’s desire was, if he dies, he would want to be buried back home,” the father said, adding: “This incident reminds me that we are just a step away from death.”