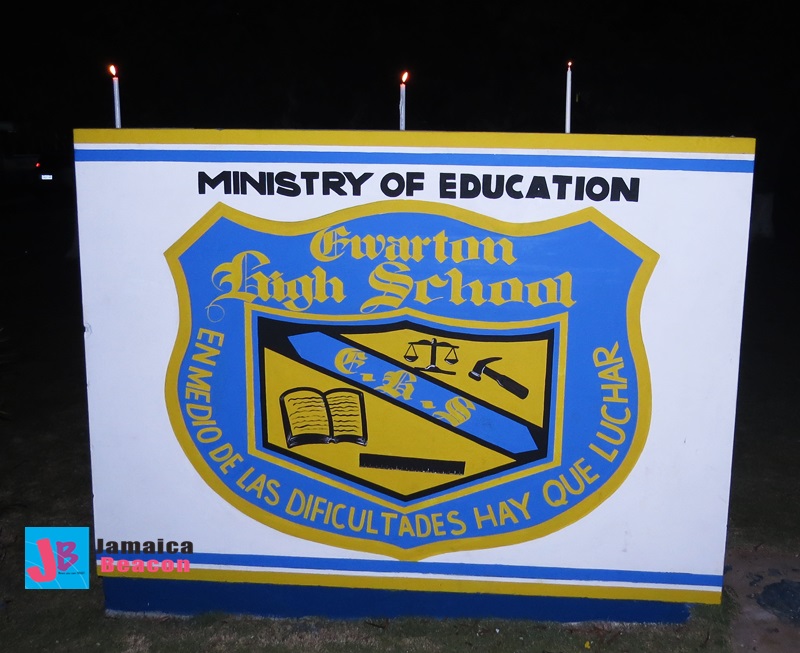 Principal of Ewarton High School in St Catherine, Jacqueline Simpson-Huntley, has disclosed that the migration of 11 teachers badly affected the educational institution at the start of the school year.

In a report presented during the school’s 50th anniversary graduation ceremony yesterday, June 20, Simpson-Huntley said there was a struggle to find replacements.

“We were faced with the stark reality of a number of teachers migrating at the start of the school year, leaving us to scuffle. Eleven teachers migrated while two went on eight months vacation leave – including one of our vice-principals… With a total of 13 members short at the beginning of a term, replacement proved perplexing to us,” Simpson-Huntley said.

She stated that the institution this year also faced various other challenges, including the death of two stalwarts, the shortage of classrooms, and the theft of the school bus.

Simpson-Huntley, however, noted that Ewarton High remained on the pathway of success.

“Despite these challenges, we were not daunted in our spirit of excellence. We continued to persevere as our motto persuaded us to; that in the midst of difficult time, we must continue to strive,” she said.

Simpson-Huntley further declared: “Our CSEC results continue to improve over the years. We maintained a 100 percent pass in areas such as Physical Education [and] Agricultural Science and an above 90 percent in other areas such as Family and Resource Management, [and] Food, Nutrition and Health.”

Mobay to get free WiFi