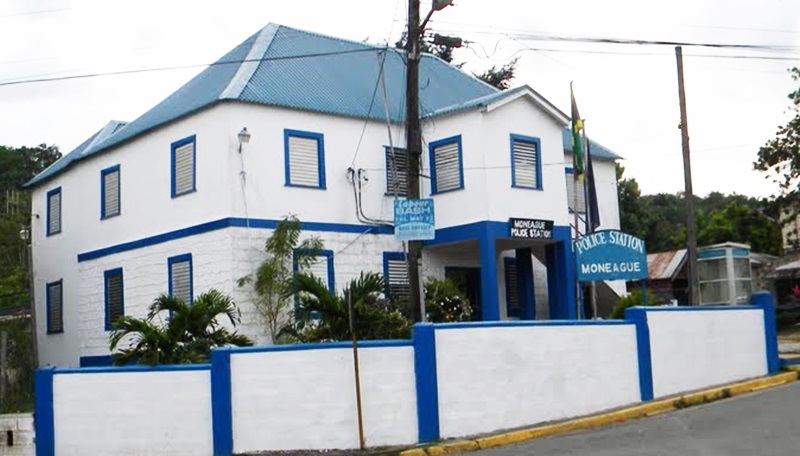 The incident happened on the Jacob’s Ladder main road in St Ann.

The JCF said: “Reports from the Moneague Police are that, about 8:30PM, Reid was walking along the roadway when he was pounced upon by unknown assailant/s who opened gunfire, hitting him several times.

“The police were alerted and, on their arrival, the scene was processed and the body removed to the morgue,” added the JCF.

Another goat drops 5 kids near Kellits