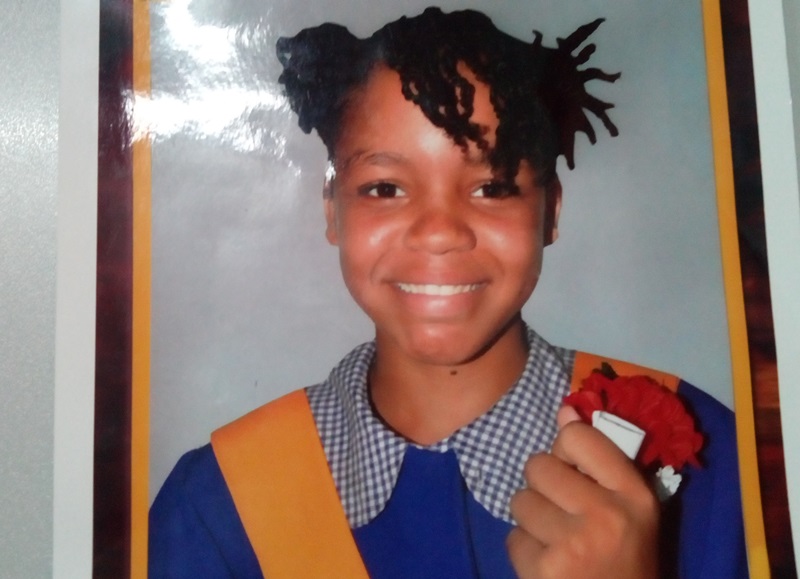 The Jamaica Constabulary Force (JCF) said an Ananda Alert has been activated for 14-year-old Kenisha Toulow who has been missing since Monday, October 1.

She is from Longfellow Drive in Duhaney Park, St Andrew.

She is of brown complexion, and is medium build, added the JCF.

“Reports from the Duhaney Park Police are that, about 8am, Kenisha was last seen at home dressed in her school uniform – blue tunic, white blouse and a pair of black shoes. She has not been seen since.”

The JCF stated that anyone knowing the whereabouts of Kenisha should contact the Duhaney Park Police at 876-933-4280, police 119 emergency number or the nearest police station.

Call me any time in the night, I am there

Golding decries poor state of his constituency: state of emergency won’t fix it

We are installing cameras, hospital says after baby theft