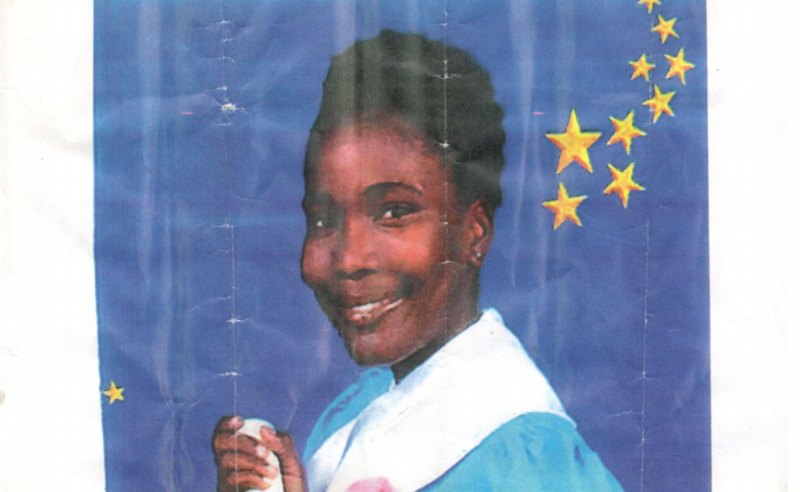 She is of brown complexion, slim build, and is about 142 centimetres (4 feet 8) inches tall.

The JCF said: “Reports from the Hunts Bay Police are that Ashanti was last seen at home about 8:30pm. Her mode of dress at the time she went missing is unknown. All efforts to contact her have proven futile.”

Anyone knowing the whereabouts of Ashanti should contact the Hunts Bay Police at 876-923-7111, police 119 emergency number or the nearest police station.