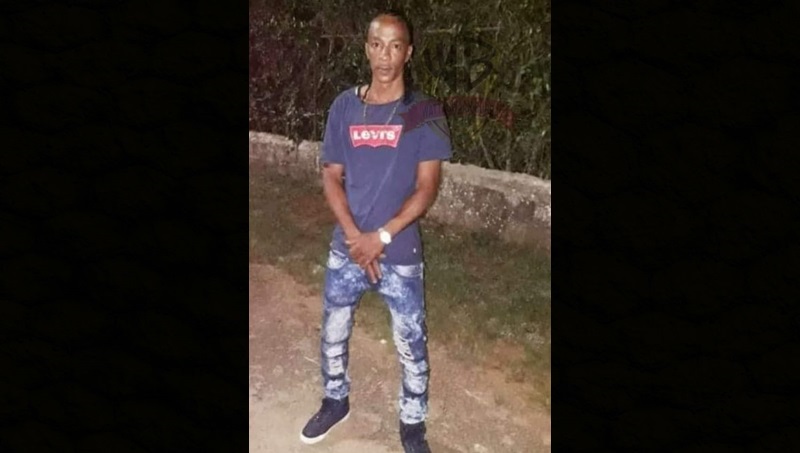 The Jamaica Constabulary Force (JCF) said its detectives in Manchester have arrested and charged 55-year-old Elvis Sergeant, otherwise called ‘Spider’, from Meadstone district in the parish, with murder.

The murder victim is 38-year-old Jermaine Chin, otherwise called ‘Indian’, from Balvenie Heights in Mandeville, Manchester. He is pictured above.

The JCF said: “Reports are that, about 5:45AM, Chin was standing in the vicinity of Mandeville Plaza when he was attacked by Sergeant and another man with a machete. He was chopped and stabbed several times. The police were summoned and Chin was taken to the hospital where he was pronounced dead.

“Sergeant was later held during an operation, interviewed and subsequently charged. His court date will be announced at a later date,” the JCF further said.