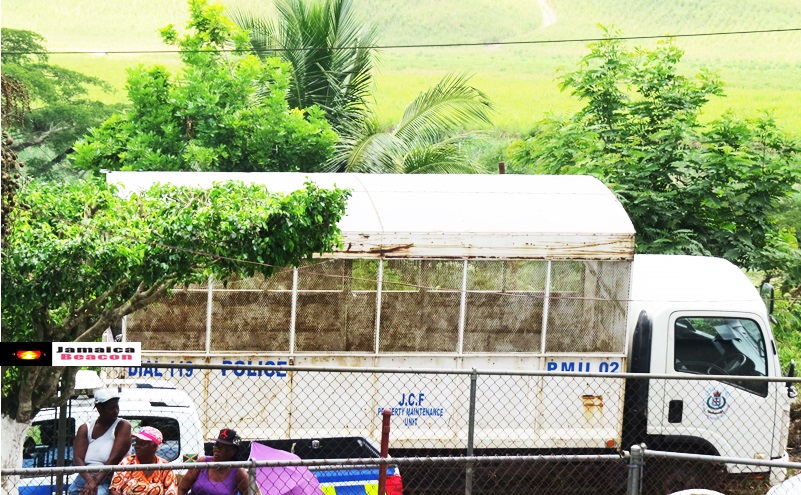 Member of Parliament for St Catherine North West Robert Pickersgill has called for a Zone of Special Operation (ZOSO) to be implement in the Lluidas Vale area of St Catherine, adding that it would be useful in preventing the area from becoming a hotbed of criminal activities.

When he made the call during the official opening of the Shady Grove Police Station in Lluidas Vale yesterday (August 9), Minister of National Security Dr Horace Chang was in earshot.

Pickersgill noted that the minister, during his recent sectoral presentation in parliament, declared that there has been significant reduction in criminal activity in areas where ZOSOs have been approved.

He further quoted the minister as say that ‘preventative crime fighting’ continues to be a deliberate and strategic component of the security ministry’s measures to fight crime.

On that basis, Pickersgill reasoned: “What we need here you know minister is to continue to prevent it because we really can’t complain [at this moment]. What I am saying, therefore, minister, I just want to prevent it. Lluidas Vale is a cool, calm place where the citizens live.”

Pickersgill, while arguing for the implementation of a ZOSO, invited residents in earshot to join his ‘we want ZOSO’ chant. The response, however, was lukewarm.

In addition to being a crime-fighting tool, each ZOSO has a hotly sought-after social intervention component.

Under The Law Reform (Zones of Special Operations) law, however, a ZOSO cannot be arbitrarily declared.

Here are some of the stipulations:

• An area may not be arbitrarily declared a Zone. For an area to be so declared, there must exist “rampant criminality, gang warfare, escalating violence and murder and a threat to the rule of law”.

• An area can be declared a Zone of Special Operations by the Prime Minister after the Chief of Defence Staff and the Commissioner of Police have advised him in writing to do so.

• During an operation, no one can be detained or arrested in a Zone unless proper grounds can be determined by the person in charge (a Major of the Jamaica Defence Force (JDF) or a Superintendent of Police of the Jamaica Constabulary Force (JCF).

• No tools of legal trade should be seized.

• Only female security officers may search a female citizen.

• Where vehicles are seized, the owner or person in possession of the vehicle(s) must be provided with a receipt for the item(s), as well as a list noting the item(s) seized.

• An Order revoking a Zone may be made at any time by the Prime Minister.

Foreign nationals charged | caught with over US$93,000 in Jamaica