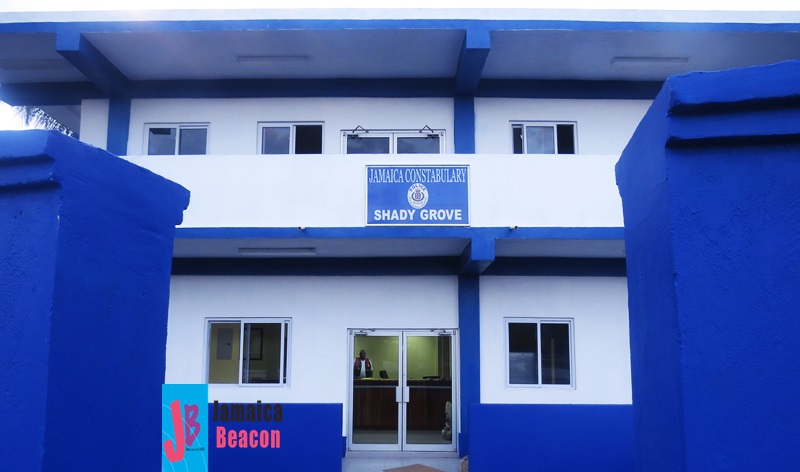 The Jamaica Constabulary Force (JCF) said a man has been hospitalized after being shot last night, August 5, at Top Hill district in the Lluidas Vale police area of St Catherine.

The incident happened on a track that runs behind the Church of God of Prophecy, which partly is located along Top Hill Main Road.

The JCF disclosed: “Reports are that, about 10:30PM, the man was walking along a track when he heard explosions. He ran and, shortly after, he realized that he was shot in his left leg. He has been admitted to hospital in stable condition.”

In the meantime, area residents claimed that the man was walking towards his home.

He reportedly heard strange sounds coming from a canefield, and was shot when he allegedly made certain utterances in relation to the noises. The shooter escaped.