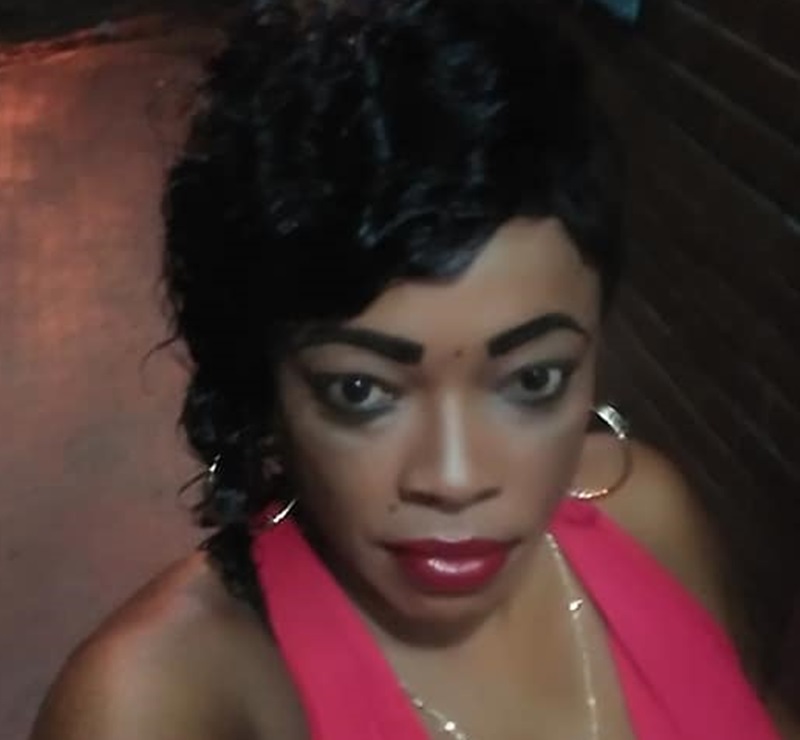 A woman from Lluidas Vale in St Catherine, Annmarie Miller, is having sleepless nights over the fact that her son has been locked up for two weeks under the state of public emergency without charge and without a stated reason.

Members of the security forces detained her 22-year-old son, Kemar Newman, shortly after he returned from work two Thursdays ago, November 29.

Reports are that police and soldiers, who were passing Newman’s roadside home in Lluidas Vale, ordered him to leave his yard. They eventually took him several miles away to the Tamarind Farm detention centre in Spanish Town, St Catherine.

No charge has been laid against Newman, whose relatives now fear he may lose his job.

“I am worried a lot for my son to come home cause he did nothing . I can’t sleep at nights…” Miller declared.

“My son is clean; he doesn’t have no criminal records. So why they don’t want to let him go? They keep on stressing me out every day. He has his work to do; he can’t.”

Miller said she visited the detention centre in Spanish Town, but was not allowed to see her son.

“I went by the detention centre to look for my son; I can’t see him. I just have to leave what I bring for him with tears in my eyes,” she said.

Miller further reasoned: “I can’t see no one to talk to about my son; I can’t understand why the police and soldiers are taking up people pickney and they don’t involve in nothing. When they take them up and check them out, and if they are clean, let them go. Why keep them with the criminals? This thing must stop; it’s not fair; we need justice.”

The state of public emergency, which gives the security forces power to detain people for protracted periods without charge, will end 2 January 2019 in the St Catherine North Police Division, which include Lluidas Vale, Linstead and Spanish Town.

The government wanted the state of emergency to be extended for another three months, but the Opposition People’s National Party voted against it, citing mainly the widespread and protracted detention of young men from the lower social class without charge.