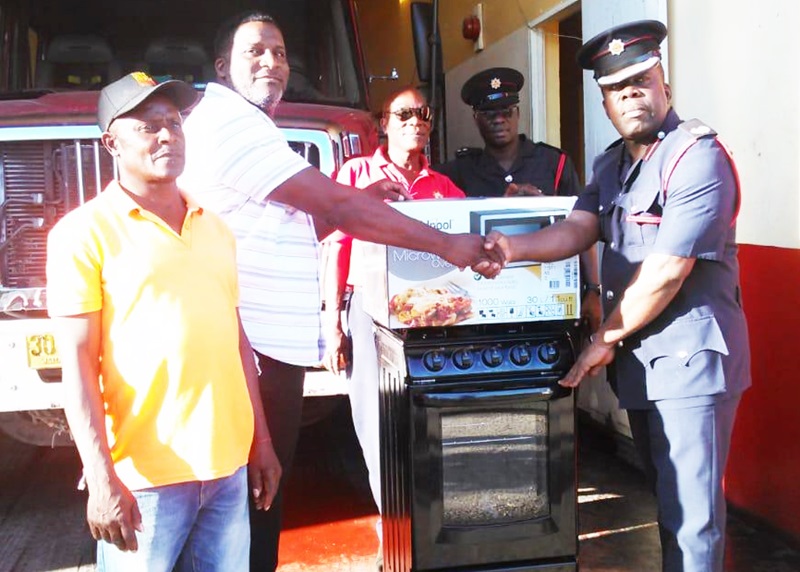 Councillor for the Treadways Division in the Linstead area of St Catherine, Sydney Rose, has donated a four-burner gas stove and a microwave to the Linstead Fire Department.

The politician made the donation on Friday, November 29, along with members of his Treadways Division Executive.

Rose told The Beacon that it was a pleasure responding within a relatively short period of two weeks to a request from the fire fighters whose station is in his division.

He said the fire personnel had resorted to using a relatively small stove because the one they previously had was malfunctioning.

Rose added that the fire personnel were extremely receptive.

3 arrested for gun seized in Trelawny