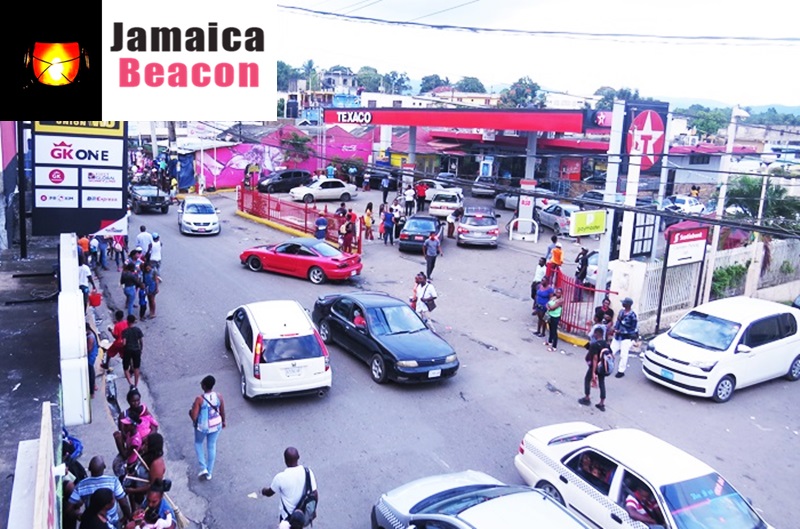 The Jamaica Constabulary Force yesterday specified churches among the places that should be closed by 11PM during the state of emergency underway in Clarendon and St Catherine since September 5.

It further stated that the following opening and closing times now apply:

The State of Public Emergency has been extended until October 19, but further extensions are possible.

LLUIDAS VALE: Graham to do ‘remedial’ work on Pennington road