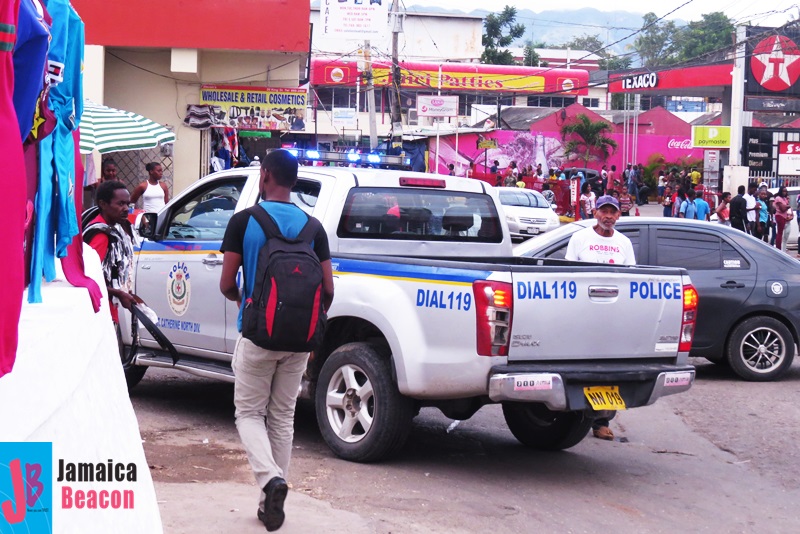 The Jamaica Constabulary Force (JCF) said a taxi operator from Charlemont Housing Scheme has been charged with assault at common law after he allegedly slapped a female student of Charlemont High School in the face.

The JCF said the incident happened on King Street in Linstead shortly before noon on Tuesday, November 12.

It further stated that, based on allegations, the student was using the roadway when the taxi operator said something that offended her.

The student responded and the taxi operator allegedly accosted her and slapped her in the face.

Other persons intervened and restrained the taxi operator, the JCF further allege.

It said the student reported the matter to the Linstead Police Station and the taxi driver was nabbed and taken into custody.

There are reports that the initial conflict led to a secondary physical clash, but that has not been confirmed by the JCF.

Body of woman found in Clarendon