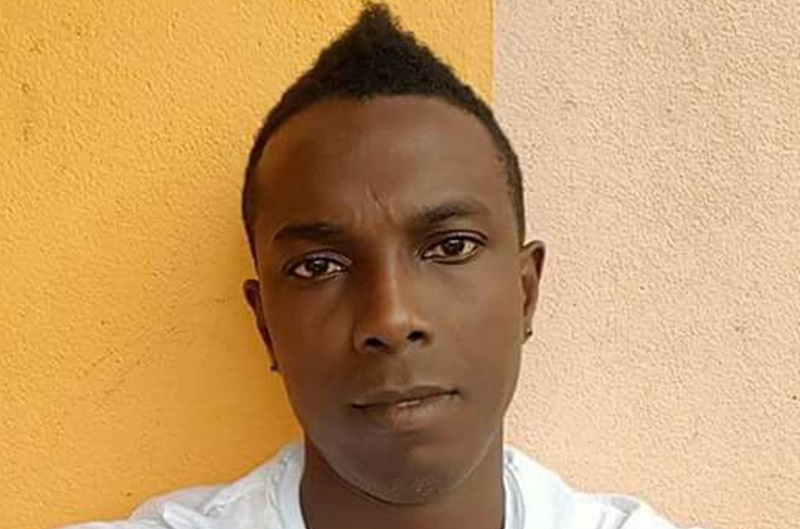 Forty-one-year-old Sharn Reid, a vendor from Charlemont Housing Scheme in Linstead, St Catherine, died as a result of injuries he received when he was hit by a trailer on the Linstead Bypass yesterday, April 13.

Reports from the Linstead police are that, about 9:15am, an Isuzu motor truck was travelling along the Linstead bypass road in a southerly direction, towards Bog Walk.

“Reid allegedly walked into the path of the truck and was hit. He sustained injuries to his head, face, shoulder and hands,” the Jamaica Constabulary Force said.

Reid was assisted to Linstead Hospital where he died while being treated.

Investigations are continuing, added the police.

Girlie moves from living on streets to drama, to losing wife