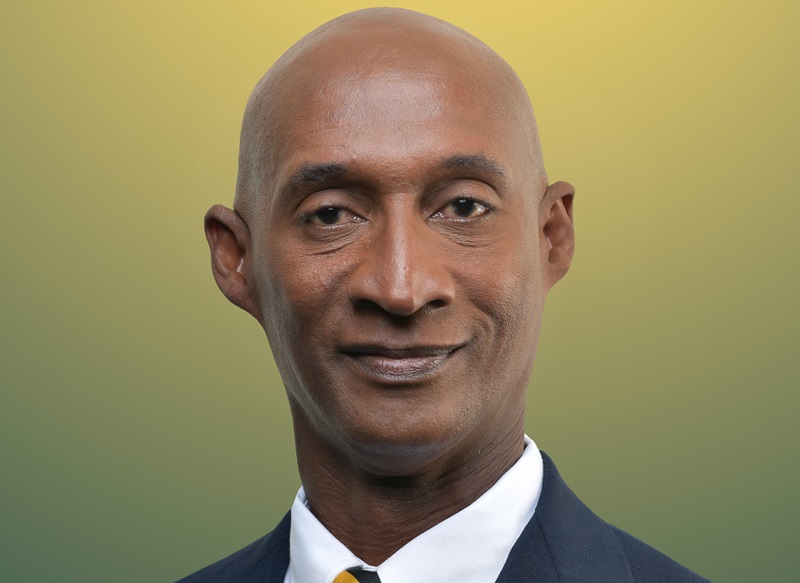 A major rift has developed between the Charlemont High School Past Students Association (CHSPSA) and high-profile principal Garth Gayle, who is being accused of being away from the St Catherine-based school too often.

The CHSPSA also expressed outrage that, under Gayle’s leadership, the 41-year-old institution – known for excellence – has become embroiled in a schoolboy football scandal.

The school suffered a massive blow this week when it was punished for allowing an ineligible footballer to compete in the ongoing ISSA/WATA daCosta Cup Football Competition.

The footballer, in the first place, should not have been attending the school because he does not meet the academic requirements.

He was admitted to the institution’s sixth form programme, and was allowed to join the school’s football squad, after he submitted an academic document that turned out to be forged.

The document showed that the footballer – a recent graduate of Ewarton High School, was successful in a subject that he in fact failed. Charlemont eventually booted him after another school detected the breach.

“The CHSPSA is deeply saddened by the revelation by the principal that a footballer gave wrong information about the exam results. This should never have been allowed to happen. If there was due diligence and vigilance by the school, this student would not have been accepted at the school,” she told The Beacon.

LaBeach further stated that the football incident is an example of how the school has been floundering since Gayle was appointed in 2016.

She claimed that Gayle has been absent from the institution too often, notwithstanding the fact that he is sometime abroad on national duties.

The school and students are suffering the consequences, LaBeach claimed. “This [football breach] and other things are happening at the school because we have an [alleged] absentee principal. This is not fair to the students nor to the community nor to anyone involved at the school. Leadership is required and, with an absent principal, there is no proper leadership,” added the CHSPSA president.

Some teachers and students at the school, who spoke with The Beacon on condition of anonymity, said they share LaBeach’s sentiments. They claimed that Gayle was rarely around to even help fill vacancies and otherwise properly prepare the school for reopening in September.

He denied that his various roles are negatively affecting his job as Principal at Charlemont High.

“When I am absent is when I am on national duties. Many times I am even sick and I am at school. I am at school even on Sundays and Saturdays carrying out my duties,” Gayle told The Beacon.

“The times I travel are minuscule compared to the times I am at the school… The school also has two Vice-Principals and, in my absence, the staff is always kept abreast and both Vice-Principals take charge and manage the institution.”

Gayle further stated that the board of Charlemont High School, headed by Professor Colin Gyles, usually approves his absence from the institution, adding that the board was aware of his national duties before appointing him.

“My going on national duties is in the full knowledge of the board and with the board signing off as per the Education Act. So, one needs to be very careful and, if this is what she (LaBeach) has put out in the public’s domain, then I must speak with my union and my lawyer. When I applied for the post, I did not hide or did not present the facts of my national involvement,” Gayle further said. He is pictured above.