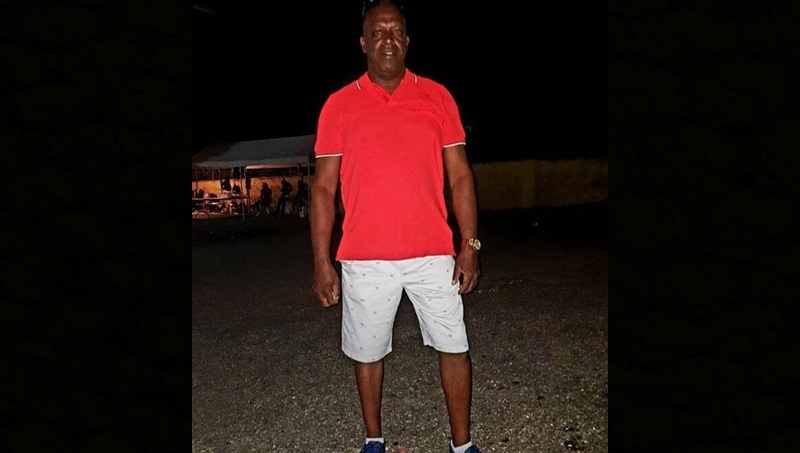 More information has surfaced about how 58-year-old Charles Nugent was gunned down about 2:30PM on May 15 while he delivered baked products in the vicinity of South Parade Plaza in Linstead, St Catherine.

The Beacon, based on information from usually credible sources, can now report that Nugent was shot dead outside a National Baking Company truck after he allegedly declined to hand over funds demanded by a male robber.

The robber shot Nugent, took an undetermined amount of cash from him, and left the scene on foot.

While making his escape, he encountered an off-duty Jamaica Defence Force soldier.

The soldier shot at him, but he managed to escape.

The Jamaica Constabulary Force, in the meantime, said a second man who was working with Nugent was not attacked.

Nugent, at the time of his death, resided in Greater Portmore, St Catherine. He previously lived at Waterhouse, Kingston.

The murder, in the meantime, has shocked many shop operators in and around Linstead, Ewarton and Lluidas Vale – all in St Catherine, where Nugent, for many years, delivered breads and other baked products from National Baking Company in St Andrew.