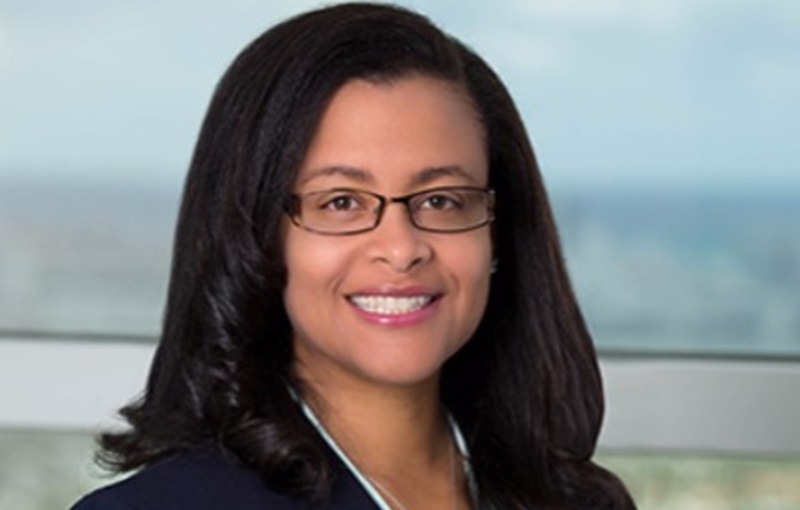 United States judge Renatha Francis, who was born and raised in Jamaica, has been selected over five other persons to become a new appointee to the Eleventh Judicial Circuit Court.

That is a promotion from her current post of county judge for Miami-Dade County – a position she received only a year ago.

The Jamaican-born, Francis, is replacing Miami-Dade Circuit Judge Sarah Zabel, who has resigned under controversial circumstances.

The United States website Law.com reported that four other County Court judges and an assistant federal public defender were also vying for the post awarded to Francis.

Francis, 40, received her Bachelor’s degree from the University of the West Indies here in Jamaica, and her law degree from Florida Coastal Law School. She is a past student of St. Hugh’s High and Bridgeport Primary.