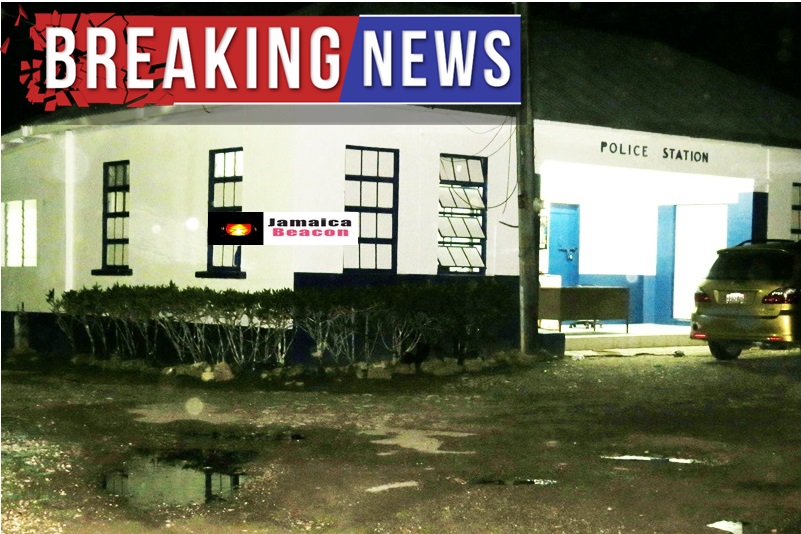 More information has emerged about how four gunmen in police uniform strategically used the state of emergency (SOE) in Clarendon to perpetrate a robbery in the Ludlow area of Croft’s Hill shortly before 6 o’clock on Monday evening, September 16.

The Jamaica Constabulary Force (JCF) told The Beacon that, based on reports from the Croft’s Hill Police, the four robbers went to the man’s home and informed him that they were there to conduct a search of the property.

The man, a farmer by profession – not a pastor as is being rumoured, reportedly requested that the men show him a warrant before undertaking the search.

The JCF stated that the criminals reportedly informed the victim that a search warrant was not required under the SOE.

The men eventually requested the keys to the homeowner’s 2014 Toyota Axio, registered 1865HZ.

The criminals drove away the vehicle, which, according to the JCF, is yet to be located.

A dad for all seasons | Lipton Buchanan

Businessman Garfield Green sworn in as new Custos for Manchester