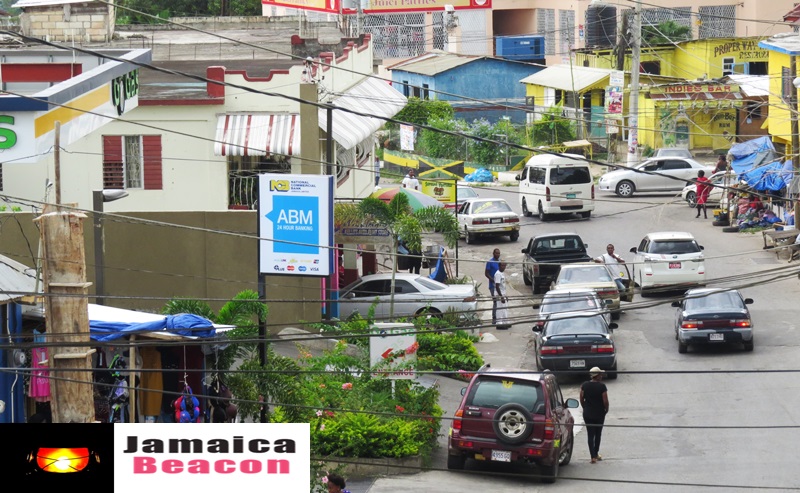 Member of Parliament for Clarendon Northern Horace Dalley said there is no need for members of the security forces to continue locking off parties and nine nights before midnight in his constituency, including places such as Kellits and Croft’s Hill.

Members of the security forces have been preventing people from hosting nocturnal parties and nine nights in Clarendon and St Catherine since the state of emergency (SOE) was declared in those parishes on September 5. The SOE has been extended until October 19.

A number of residents have claimed that the only manifestation of the SOE in their communities has been the excessive curtailment of party hours, adding that they are being prevented from earning a honest living.

Dalley, during a parliamentary debate regarding the SOE extension on Tuesday, September 17, said: “Mr Prime Minister [Andrew Holness], there is no need to turn off a nine night or a round robin at 10 o’clock [in the night] in Kellits or Rhoden Hall, or Croft’s Hill or James Hill. Up that area, you can run [those events] till 12 o’clock [in the night].

The government, in the meantime, has extended the closing time for businesses in St Catherine and Clarendon until 10PM. That extension was given following a request from Leader of the Opposition Dr. Peter Phillips.

Two in one | Oneil Brown buried with grandmother who raised him