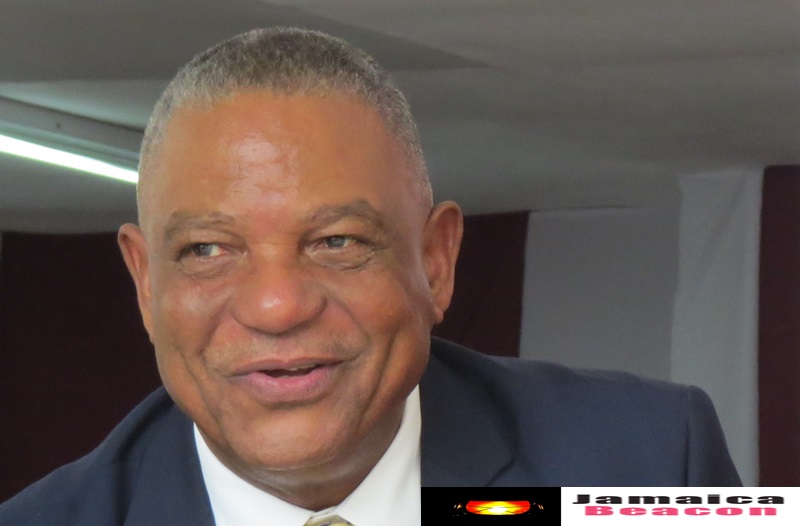 While lamenting that no social worker is available in the greater portion of his constituency, Member of Parliament for Clarendon Northern Horace Dalley this week appealed for Government to recruit more social workers for deployment in communities.

He said social workers should form part of any meaningful social intervention programme, which he said is necessary in the fight against crime and deviant behaviour by youths.

Dalley, on Tuesday, told the House of Representatives: “All the way from Borrowbridge, come through Aenon Town, come through James Hill, come through Kellits – including Johns Hall [in my constituency], there is not one social worker. [There is] one SDC officer who is a community development officer, but not a social worker to intervene in the schools, identify anti-social behaviour in our young people, and try to cauterize it from that stage – no social worker.”

He continued: “You have a lot of absenteeism on the PATH programme – hundreds of people have been taken off PATH because they are not attending school, but there is no social worker to go and find out [about them]. We need more social workers… We need to do some more social intervention, and it cannot be only to get some birth certificates and to have some parenting courses and to remove some zinc fence. You need things [that are] more substantial than that.”

Dalley further said Government has enough money to employ more social workers probably for a two-year period, and assign them to troubled communities as well as areas that are under States of Emergency (SOE) and Zones of Special Operations.

“Put them there and let them dig up and collate the data and indicators as to what is happening, and you will see if we don’t have a change later on,” Dalley reasoned while declaring support for an extension of the SOE, which has been declared in St Catherine and Clarendon – including his constituency.

The SOE was declared on September 5, and has been extended until October 19.

Dalley, in the meantime, made it clear that he does not think the SOE will solve the underlying issues regarding crime.

“You still have to have that [social] intervention because, on the horizon, the anti-social behaviour of our youth is causing great concern, and police cannot deal with that. The social intervention is important. If you don’t have the social intervention, all you do is suppress murder rate and everything else will continue,” he further told parliament.

LLUIDAS VALE: Graham to do ‘remedial’ work on Pennington road