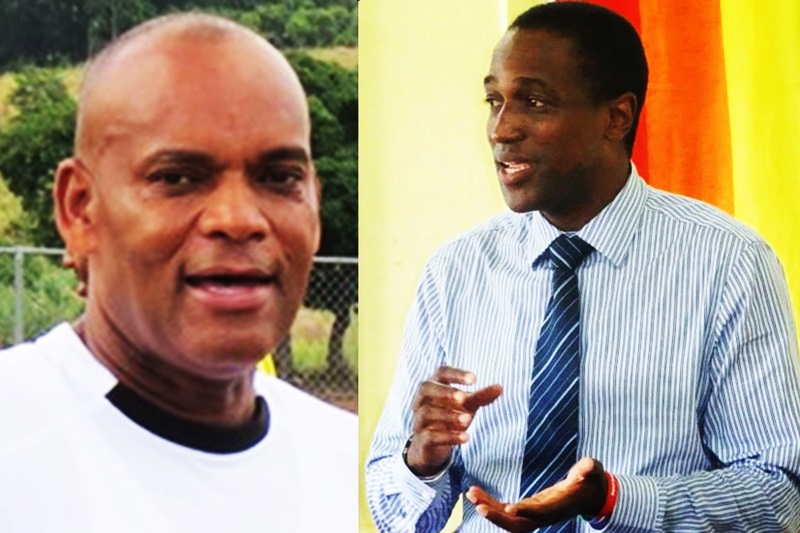 Jamaican attorney and human rights activist Maurice Tomlinson has appealed for the People’s National Party (PNP) to force one of its councillors to possibly apologize for comments that appear to incite violence against homosexuals.

Councillor for the Croft’s Hill Division in Clarendon Northern, Anthony O’Connor, during his divisional conference last month, declared that he would ‘fling stones’ if gay marriage is legalized in Jamaica.

Tomlinson, in response, called for the PNP to immediately launch an investigation.

He further stated that he is not ruling out an intervention by the Director of Public Prosecutions and the Political Ombudsman.

“The leadership of the PNP must immediately investigate these allegations, take decisive action against this politician – including requiring a public apology if warranted, and work to ensure that this disgraceful behavior does not recur on their political platform,” Tomlinson said.

He continued: “If the PNP fails to act, the Director of Public Prosecutions and the Political Ombudsman must take the necessary steps to protect the lives of Jamaican citizens and the integrity of our political discourse.”

From the report, it appears that this politician and ‘servant of the people’ is threatening to commit and is actually inciting violence against LGBT citizens.

Even worse, if this report is to be believed – and it seems entirely believable, it was said to a ‘cheering People’s National Party audience’.

If true, this outrageous and odious behavior violates section 18A of the Offences Against the Person Act, which prohibits the public performance of any communication that promotes the killing of or other serious acts of violence against any other person or group of persons.

These actions also appear to be a direct affront to the Political Code of Conduct, which mandates non-violence, non-intimidation and the avoidance of confrontation.

EWARTON: Man tries to bribe child with briefcase of money and phones