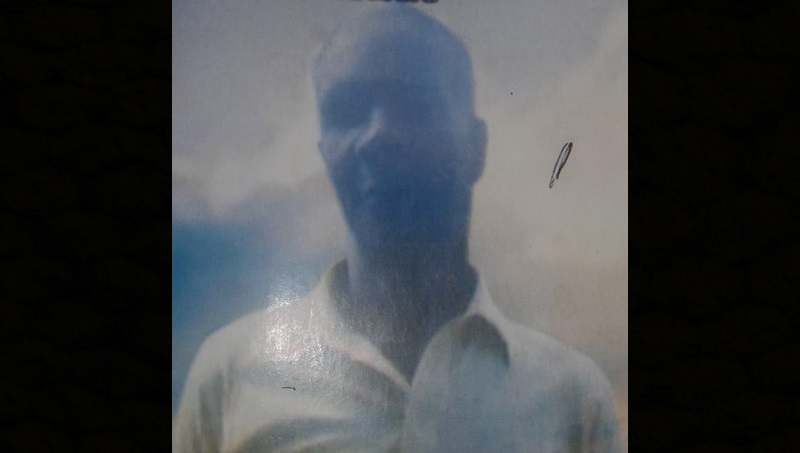 Personnel from a funeral home on Saturday encountered significant problems opening the hearse that transported the body of Leroy ‘Nova’ Francis, a controversial resident of Croft’s Hill in Clarendon who eventually was buried at Lluidas Vale Cemetery in St Catherine.

Francis, 59, pictured above, died of natural cause in early December last year at his home in the Scheme area of Croft’s Hill.

A representative of his family told The Beacon that the three-month wait for burial resulted from financial challenges, especially because most of Francis’ eight children declined to contribute towards the funeral expenses.

Most of the children also boycotted the funeral amid long-running rumours that their father, Francis, was responsible for the death of their mothers.

One of the women died of natural cause, albeit under controversial circumstances.

The other woman was murdered.

Francis, who was locked up for the stabbing murder, was later freed.

Meanwhile, Francis, up to the time of death, had another battle; this time a court case arising from a chopping incident in which he lost an eye.

Furthermore, the drama that filled Francis’ life spilled over into the funeral held for him on Saturday, March 16, at a church in Croft’s Hill.

His family told The Beacon that personnel from Phillips Funeral Home in Linstead, St Catherine, struggled for hours to open the back of the hearse when it reached the church for the 1PM funeral service.

“The hearse couldn’t open for about two hours. The body came from 12 noon. Even after 2 o’clock, the funeral nuh start yet,” said a relative of the deceased. “The funeral home people had to take the hearse away from the church and get a welder in Kellits to open it for the body to come out.”

The body was brought back to the church in a different hearse.

A close relative of the deceased told The Beacon: “The casket couldn’t come out of the first hearse, so they chop off one of that hearse door to get it out, but it still couldn’t come out.”

The relative, in the meantime, said, due to the difficulties in opening the hearse, the church service had to be shortened for persons to cover the relatively long distance from the church in Croft’s Hill to the cemetery in Lluidas Vale.

“The church service wasn’t so nice because late was coming down, and we kinda did a little hurrying up,” the relative further disclosed. “I feel a little way. The body was in the funeral home since December and could not bury because we are a very poor family. But we are still glad that the body gone down in the earth now.”

When The Beacon contacted Phillips Funeral Home, an employee admitted that major problems were encountered in removing the body from the hearse, adding that those problems resulted from the hearse being a ‘computerized vehicle’.

The funeral home employee, in the meantime, denied rumours that the hearse broke down en route to the church in Croft’s Hill.