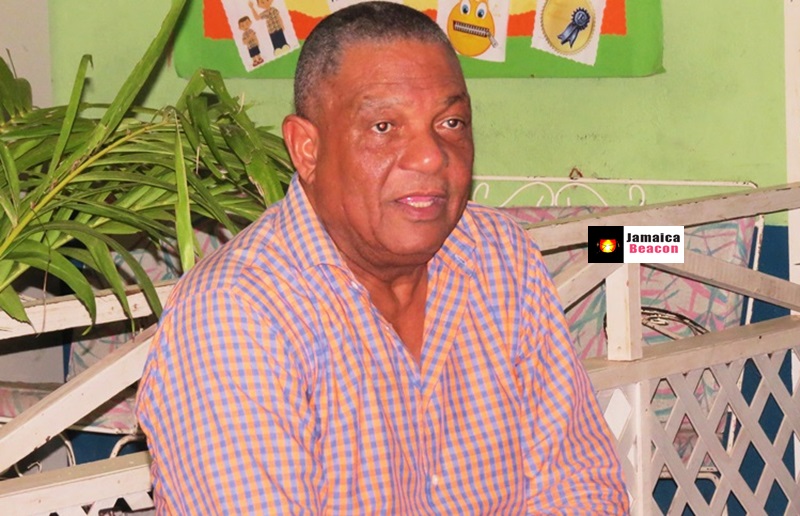 Member of Parliament for Clarendon Northern, Horace Dalley, has expressed disappointment that some of his constituents have rented or abandoned the houses built for them as a result of his intervention.

He, during a community meeting at Arthur Seat Primary School on October 3, said the dwellings could instead have been donated to people who were truly in need of them.

“When my party was in power, we had a programme that built about 20 or 30 houses every year… There is a house right now that I build for a family in St John and it is there locked up. The people just moved out and leave it; other persons could get that house,” Dalley lamented.

He said he built another house – comprising two bedrooms and a veranda, but the recipient has rented the building to other people.

“They applied for the house; they get the house and rent out the house. They never need the house,” the parliamentarian further said.

He stated that, since the change of government, he, as a member of parliament, cannot give away houses as he desires.

He informed residents that the Jamaica Labour Party government has introduced a process by which people seeking Government houses must make a written application, and provide proof of ownership of land or permission to build on a particular property. Dalley added that persons are also now required to provide evidence that the relevant property taxes have been paid.

He further told the residents that, when they take the written application to him, he now has to take it to the Ministry of Housing along with the necessary documentation for processing.

Dalley noted that he, as member of parliament, gets requests for houses on a regular basis.

Reasonable Force – Police fire back amid claim of abuse under SOE