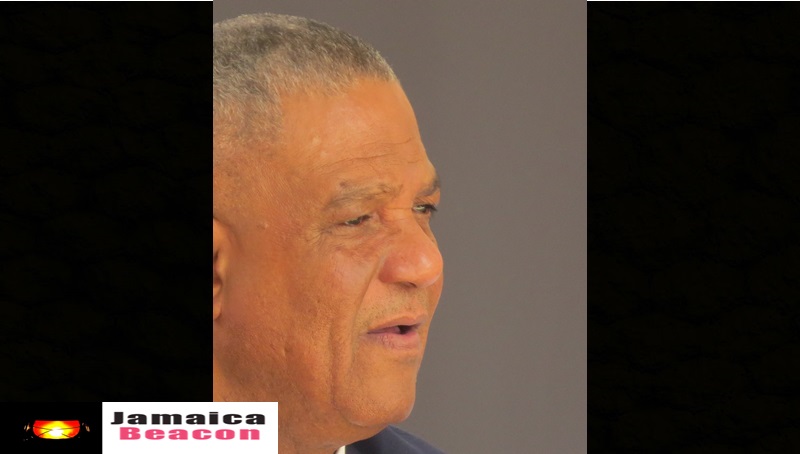 Member of Parliament (MP) for Clarendon Northern Horace Dalley said the entire constituency is mourning the death of Lawrence ‘Laurie’ Broderick, who was MP in the seat from 2007 to 2011.

Broderick, a lawyer by training who also served as a junior government minister, died this week after what is said to be a long battle with cancer.

He represented the Jamaica Labour Party (JLP) in the 2002 general election, but lost to Dalley of the People’s National Party (PNP).

Broderick went on to contest the 2007 general election, and won.

He again faced the electors in 2011, but Dalley returned to winning ways.

The JLP later replaced Broderick as its candidate in the constituency.

Broderick, who claimed the JLP disrespected him, switched to the PNP and supported Dalley in a successful election campaign in 2016.

Dalley, reflecting on the switch, yesterday said he was not surprised by it, adding that Broderick was not in the best of health from as far back as that time.

He added: “The truth is, Laurie never belonged to the JLP; he never belonged in the JLP; I don’t think he fitted in the JLP. Laurie’s outlook on life is different from the JLP philosophy. Laurie is a man of deep social consciousness – deep black power advocate, and I would say Laurie was really a socialist like myself.”

Dalley further told The Beacon that, even in the tough 2007 election when he was beaten by 227 votes, he and Broderick were mutually respectful.

“Laurie was the only one who break [my winning streak]; I would have been a seven star general by now… The day of the election in 2007, me and Laurie were together having a drink in Rhoden Hall. We went to the bar together, had a drink – and we were competitors. They referred to us as gladiators. We were competitors but we were respectful of each other, and we maintained a very good friendship.”

Dalley added: “My entire executive; the people of North Clarendon – labourites, PNP, everybody – we extend our condolence to his young wife Sandy and kids.”

Dalley stated that he will attend the funeral service, and he intends to deliver a tribute. “I hope that Laurie had a chance, for all the time he was on his back, to make it right with his master,” the MP further said.