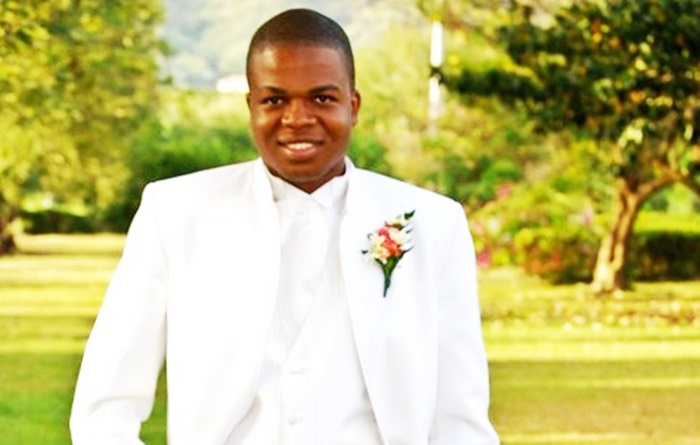 He grew up playing roles in minor plays his parents produced to raise funds for their church.

Mikhail Solomon, now the newest national playwright, had no clue that his early role-playing and appreciation of his parents’ creativity would have worked such wonders for him.

His biggest production yet, Pit To Pulpit, ran throughout August, and is still being played at Phoenix Theatre in New Kingston. It will be on show this weekend, and at St Catherine High School on October 26. The play, featuring nationally acclaimed actor Michael Nicholson, is also available on demand.

“It is a very hilarious and unique play because the twists that you will see are amazing. We try to keep members of the audience on the edge of their seats from start to finish,” Solomon told The Beacon.

He said the play centres on a couple, and has a true-to-life story-line.

Solomon, a youth preacher at Linstead Pentecostal Tabernacle in St Catherine, explained that the inspiration for the production comes from ‘listening to young people, and counselling young people and couples’.

He opted to start writing plays for a national audience after receiving overwhelmingly positive responses to the plays he wrote for church.

Meanwhile, Solomon, who grew up in Bog Walk, St Catherine, attended Trinity Preparatory School, Ewarton Primary, Charlemont High School, and the University of the West Indies where he studied Geography and Geology.

He recalled being heavily involved in the Drama Club at Charlemont High. “It was a good experience learning drama, learning stage presence and those things,” Solomon said.

He further explained: “After high school, I started to write small productions – Christmas plays, Easter plays and other productions at our local church. The feedback from persons who watched the plays is always positive and always encouraging. It prompted me to consider going on a national level.”

Solomon, who has two adopted children and two biological ones with his wife Kenesha, is the son of Junior and Clarabell Solomon, and he has been a Christian for 22 years.

He intends to continue writing plays to make a positive difference.

By Horace Mills, Journalist; B.A. degree in Media and Communications; CARIMAC, University of the West Indies