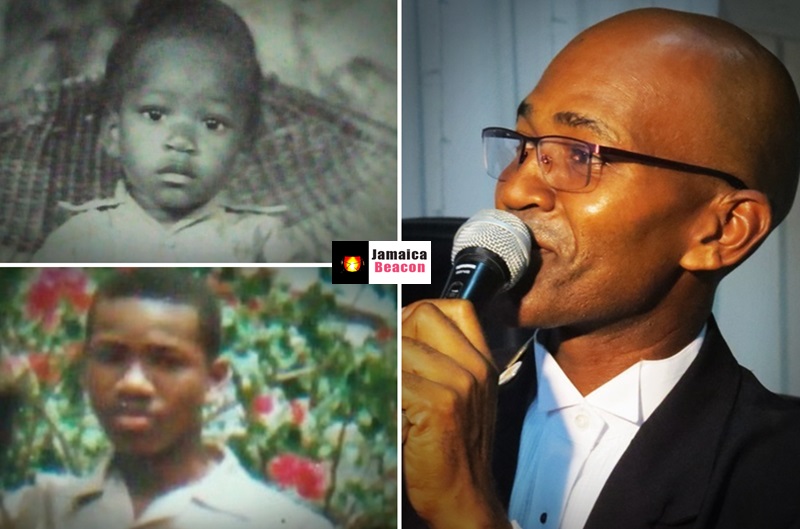 Devon Smith – the man who stays

Devon Smith could have snubbed his native community of Linstead in St Catherine; he also could have fled Jamaica for greener pastures.

But he remains here, involving himself in a plethora of community outreach and youth empowerment initiatives – something for which he has received accolades and awards.

“It is something that I really enjoy doing; it is part of my DNA,” Smith told The Beacon.

“I could have gone elsewhere, but I stick to Jamaica land we love; I stay here and remain a community builder – a nation builder in my own right.”

“Those were happy times,” he said, reflecting on his humble upbringing.

“We didn’t have much, but we were comfortable because we were taught to be satisfied with what we have. In terms of crime and violence, you could walk to anywhere; now, you have to be a little bit more cautious.”

Smith, through diverse organizations, has been making an indelible mark on society since he was a youngster.

He, for some 18 years, has been serving as President of the 20-year-old Linstead Community Development Centre – commonly referred to as Linstead CDC.

Smith explained that a standout programme at Linstead CDC is Operation Hope, which provides training, scholarships, employment opportunities and counselling especially for young people in and around Linstead.

Most of those programmes are offered through the Linstead Resource Centre, located beside Linstead Police Station.

Smith told The Beacon that, at the end of his sojourn as a community builder, he would like to be remembered for his monumental service.

“I would like to be remembered as somebody who gives service above self, and was not puffed up, but was of humility,” added the son of Angela and Eric Smith.

He is the father of one son, and he has a grandson.

Body of medical doctor found in pond at UWI